As a user of older Macs, especially G3s, lightweight apps make your day-to-day usage a lot easier, and this extends to web browsers.

I recently tested as many browsers as I could find, but the test machine was my iMac Core Duo running Mac OS X 10.5 Leopard. After looking carefully at my results and some of the comments I received, I have retested some of the more lightweight browsers on my Pismo PowerBook G3.

There are a lot of browsers for Tiger, but some of them I wouldn’t put in the lightweight category and therefore didn’t include in my testing. Some of them, like Flock, while they will work on a G3, require a G4 for decent performance.

Editor’s note: For those using older versions of OS X, we sometimes include system requirements for versions earlier than the one reviewed. Of the nine browser versions reviewed here, only four can run on Mac OS X 10.3.9 Panther – but that includes some of the best ones. Anyone still using Mac OS X 10.2 can’t run current versions of any of these browsers.

These are the browsers I choose: 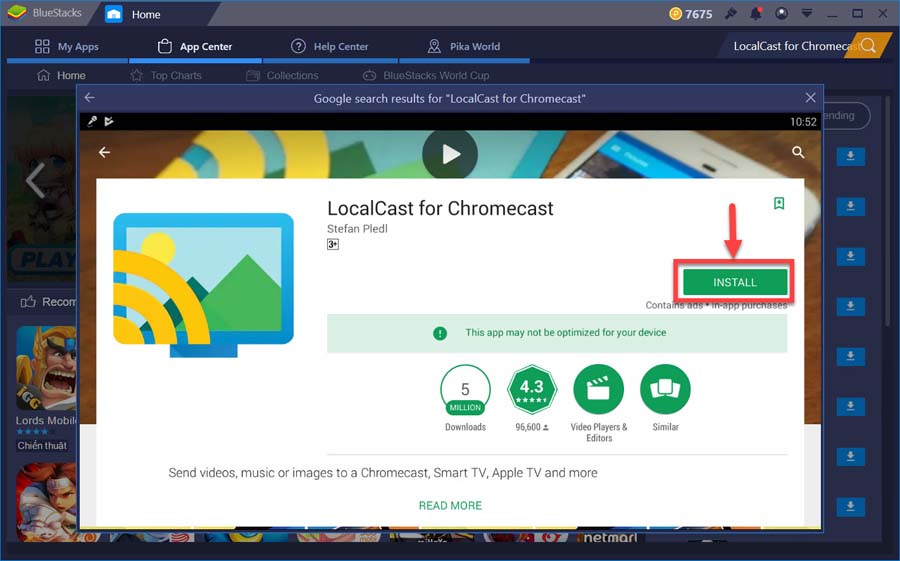 So let’s get started. Opera has come a long way in the past year, but it is still way behind its competitors. The app was slow to load, pages loaded slowly, and it was the only browser to not render my website home page properly, dropping the navigation pane to under the rest of the page.

It is also has one of the ugliest user interfaces I have seen in a long time; it looks very dated.

Camino is a great browser. It is a Mac OS X exclusive browser from the Mozilla team. I have used Camino on a number of systems, and the later versions (currently in beta stages) have been fabulous.

Camino is a neat and tidy browser, and with most older Macs not supporting the higher resolutions of more modern Macs, screen space is more of an issue – and this slim and trim browser helps maximise the browser window.

A rock solid browser, which is incredibly fast even on my PowerBook with the usual features that are standard in browsers these days like tabs and password remembering.

Okay, so Firefox isn’t exactly lightweight, but as it is the biggest Mac browser, I thought I would throw it in. I use it a lot, even on my Pismo. 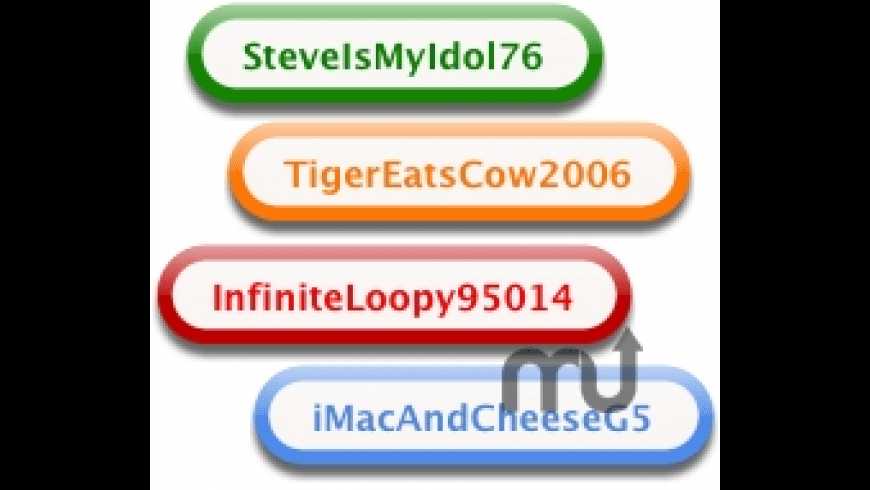 As you would imagine, it is a lot slower to load than the others, and pages take a little while to load, but it renders them fine. The added bonus of having hundred of plugins for everything you could think of, makes this a highly customisable browser.

iCab has been around for a long time. Its maker is one of the last software developers still making OS 9 software. This is the OS X version.

This was extremely fast – even on this aging G3 – and it rendered pages perfectly. Pages loaded very quickly, even those that I hadn’t been to before.

I have never been a fan of Shiira, even on higher spec’d systems. It is very unstable, and while it has gotten better with each new revision, it still has a long way to go.

The app took a few more bounces on the Dock to load than most other browsers, but once open, pages loaded quite quickly and were rendered properly.

I was pointed to the Demeter browser by a fellow G3 enthusiast and was looking forward to trying it. It is supposed to be a “slimline Shiira”, and Shiira in turn is a revamped Safari. Is fast speed on old machines was touted as one of its best features.

Unfortunately I couldn’t get the browser to work. The app opened fine and was very quick, but halfway through rendering pages, it kept quitting.

Radon started off as a good browser, it was quite fast and rendered pages properly. However version 1.0 is the last version being developed for Tiger. Newer versions are Leopard-only, which considering you need a beast of a machine to run Leopard, you wouldn’t be too worried about a lightweight browser.

Sunrise was another browser pointed out by fellow user of older Macs, and I was very impressed with it. I had never heard of it before this test, and I was very surprised by it. The app loaded blindingly quick (within 2 Dock bounces), and the pages loaded extremely fast.

There was one annoyance: When you type a web address in the address bar, it searches Google for it instead of taking you directly there.

Apple would have you believe this is the best browser for the Mac, and it has some very good points – but being the best isn’t one of them.

Safari 3.1 loads fast, and pages load fast, although not as fast as Camino and Sunrise. Pages are rendered fine, but the lack of support for WYSIWYG editing in eBay, and the random page drops makes it an unreliable browser. Hopefully Apple will resolve these niggles and put Safari where it should be.

I have thrown a bunch of browsers at you, with most of them similar in specs but missing a few vital points.

The best all rounder is Camino, as it is immensely fast, but for maximum compatibility and a whole bunch of plugins, Firefox is still good, although a little slow if you have an older G3. High-end 600 MHz with lots of RAM should cope with it fine. My wife had a G3 iBook 800 MHz with 640 MB of RAM, and Firefox 3 breezed on it, as fast as my Intel iMac running Leopard.

G3’s and low-end G4’s still have a long life left in them, but software developers and advances in web languages are forcing slower machines out of the picture. Fortunately there are still some developers writing with older machines in mind, and for this we are thankful.